Lucia di Lammermoor is undoubtedly, together with L’elisir d’amore, the most famous opera by Gaetano Donizetti and the most performed throughout the world. Thanks to a 1985 donation by the Perolari family, the city of Bergamo was able to acquire the autograph score of this opera, which was first performed at the San Carlo Theatre in Naples in 1835. The score is preserved in the Mai Library. In a few weeks this precious manuscript will travel across the ocean for the first time to be exhibited at the Italian Cultural Institute in New York directed by Fabio Finotti on the occasion of the new, highly anticipated production of Lucia di Lammermoor at the Metropolitan Opera House with Riccardo Frizza on the podium.

On 21 April, at the ICI premises on Park Avenue, a round table will be organized with the participation of Riccardo Frizza, musical director of the Donizetti Opera Festival, and the contribution of some videos prepared in Bergamo showing Bergamo and the treasures of the “Angelo Mai” Library.

It will also be an opportunity to present the critical edition of Lucia di Lammermoor edited by Gabriele Dotto– who will be at the ICI– and Roger Parker, published a few months ago by Ricordi as part of the National Edition created with the collaboration and contribution of the Municipality of Bergamo and the Fondazione Teatro Donizetti.

The debut of the new production of Donizetti’s opera on the New York stage is scheduled for Saturday 23 April and will go on with 8 performances until 21 May: it will be directed by the Australian Simon Stone, “enfant terrible” of stages all over the world; on stage, in the role of the protagonist, soprano Nadine Sierra; tenor Javier Camarena – well known to the audience of the Donizetti Opera Festival – will be Edgardo.

The documentation of the exhibition of the manuscript score of Lucia di Lammermoor in New York, as well as the textual contributions that are being prepared, together with some videos and in-depth studies, will also be available on the stanzeitaliane.it platform, which has been the virtual museum of the ICI for a year: a way of making the whole documentary work available to scholars and audience who cannot be in New York.

The Friends are invited to the presentation of the new Javier Camarena with Maestro Frizza Cd.
Get registered by writing an email to contact@afdof.org 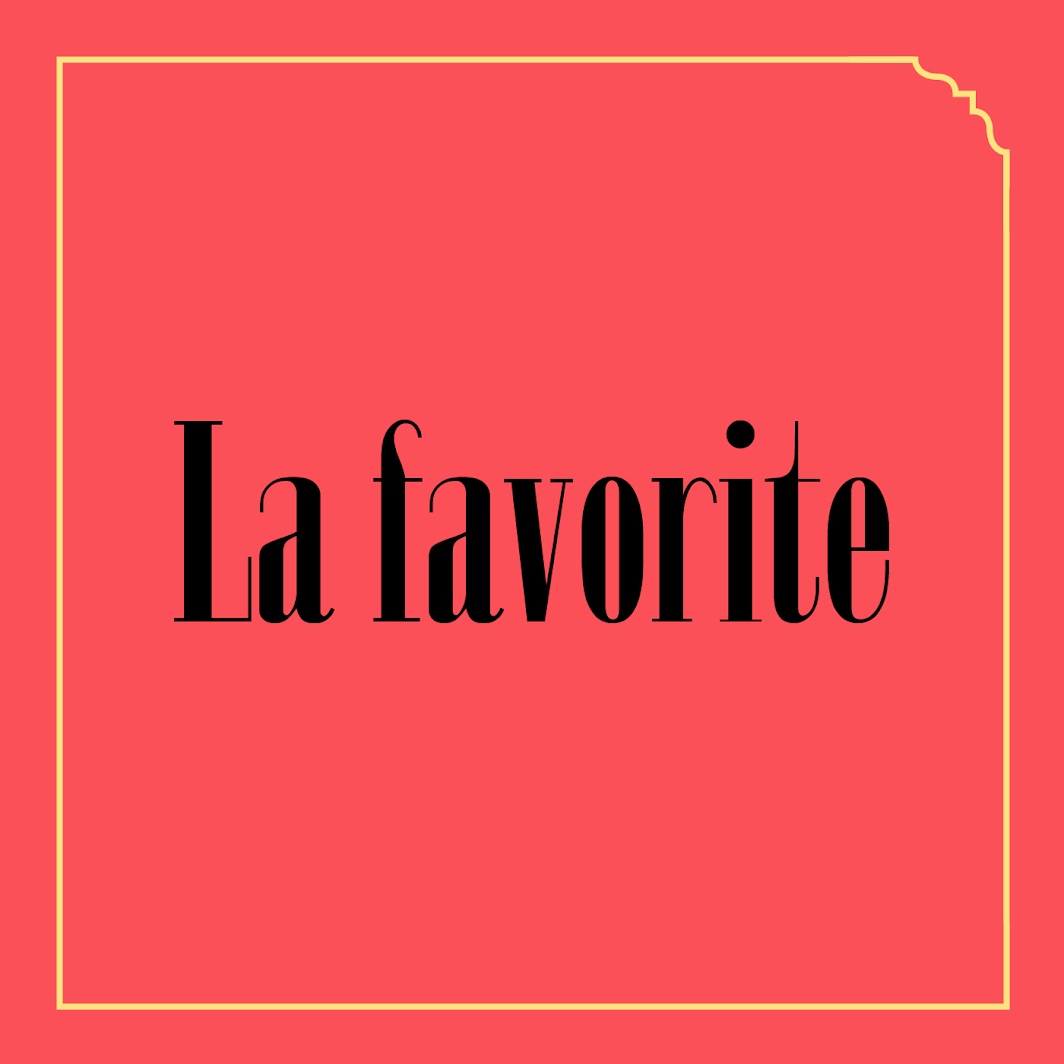 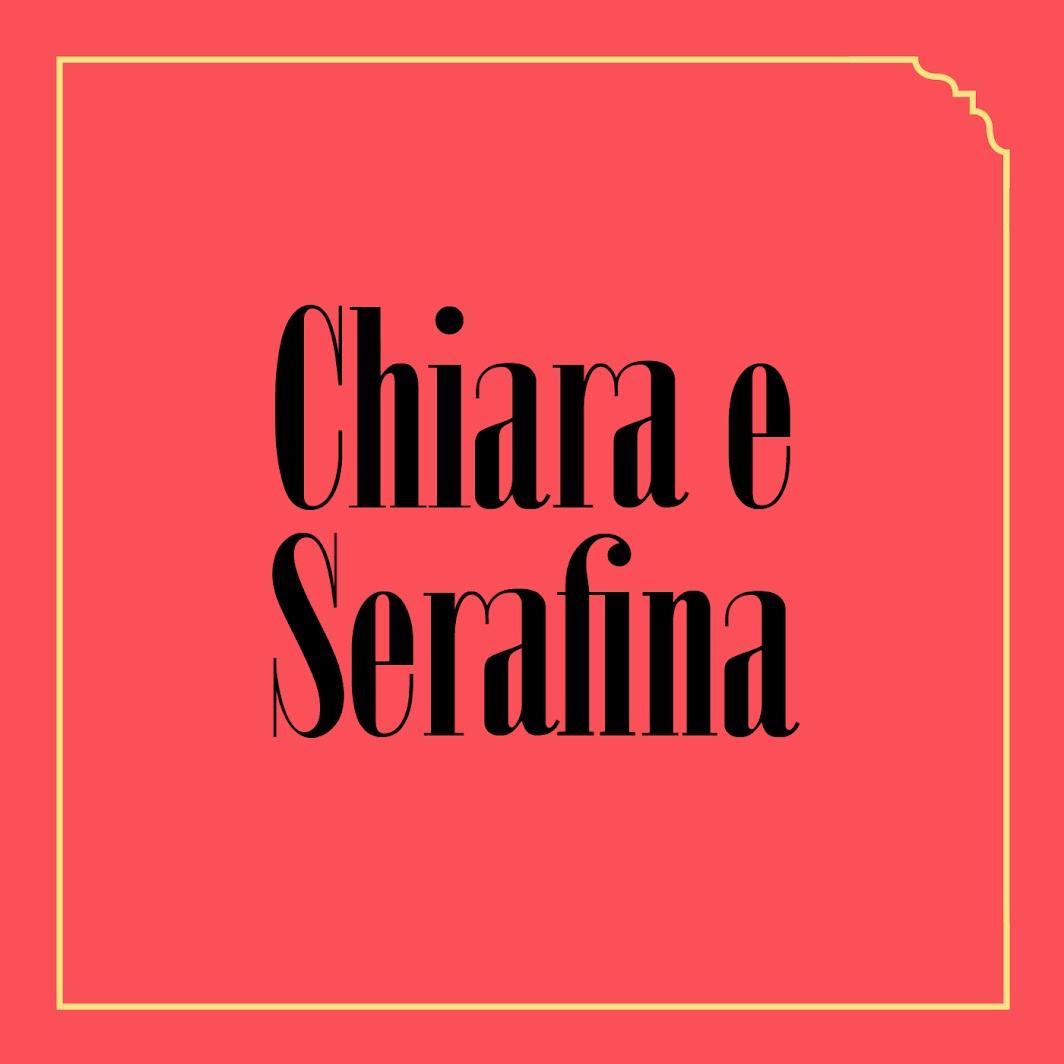 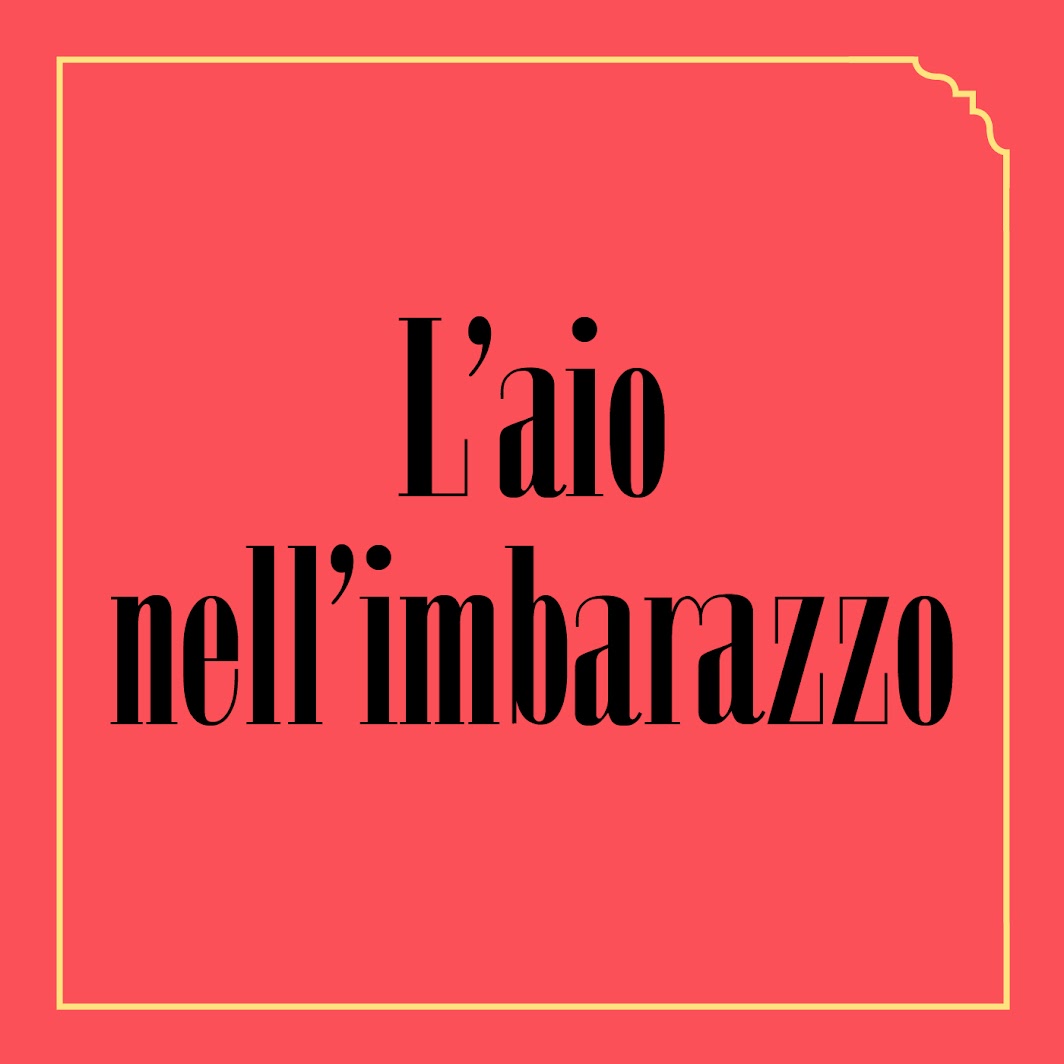